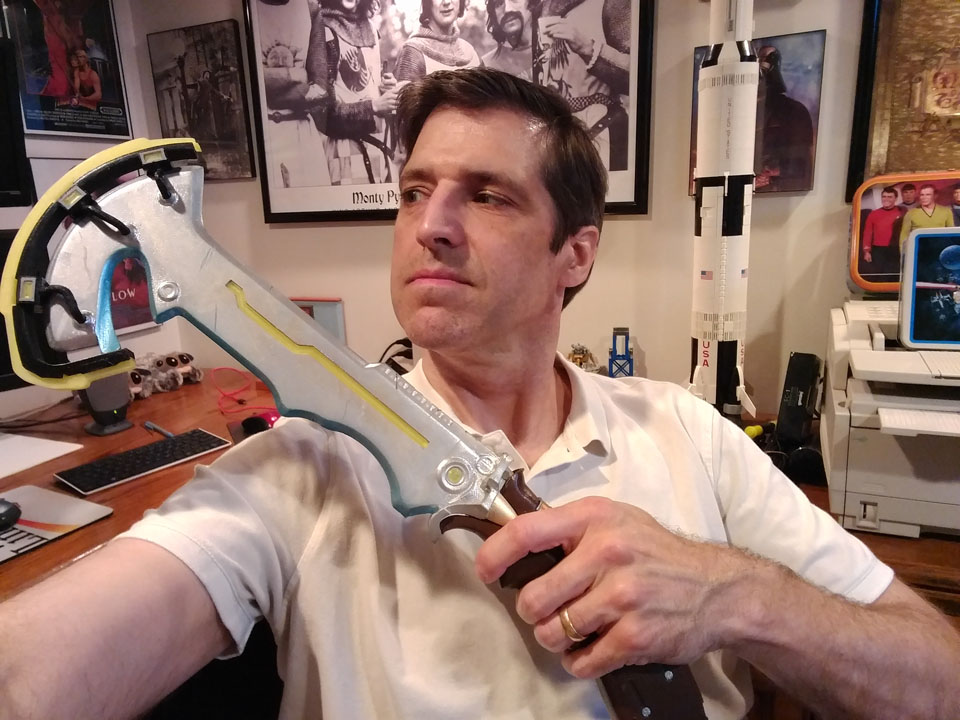 This is just some loser holding it to show its relative size.