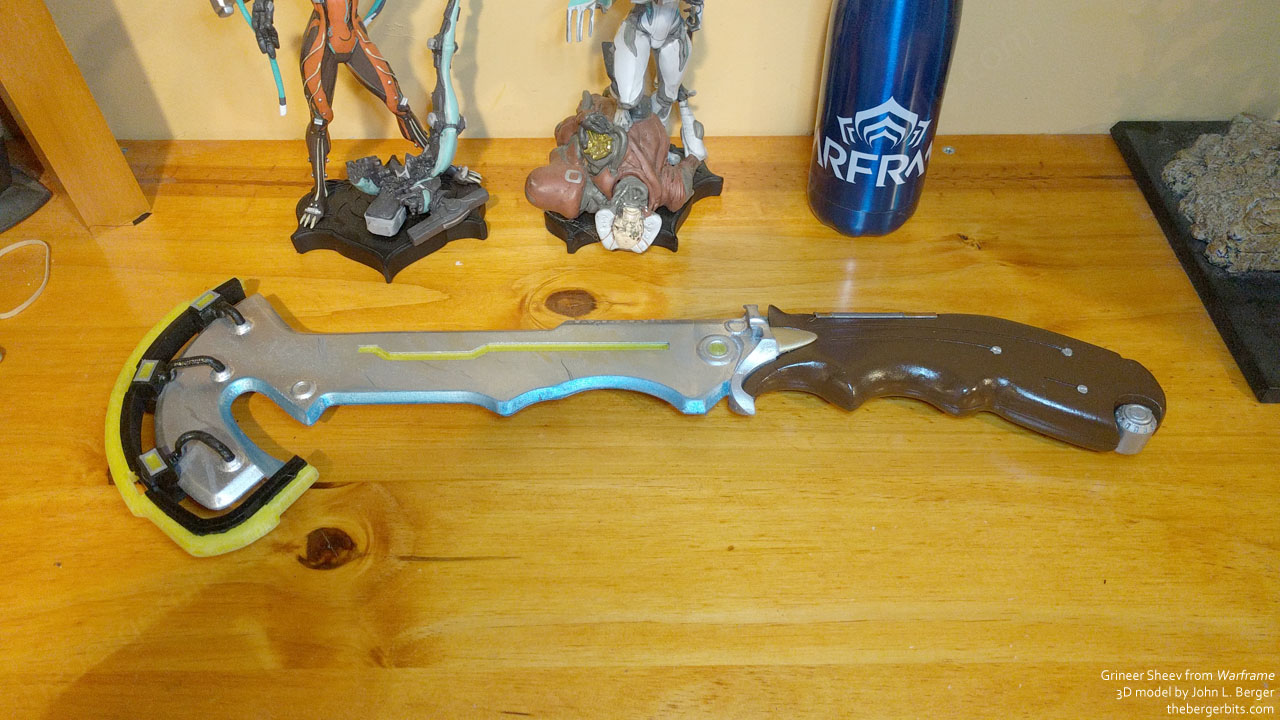 The Sheev and a few of my other Warframe trinkets